According to an article published in the
Altoona Mirror on June 18, 2020:
Mask wearing is mandatory for businesses that deal with the public - both for employees and customers, even in the green phase of reopening.

We please ask that you wear a mask while in our facilities for the respect and safety of our guests and employees.
Push button for menu 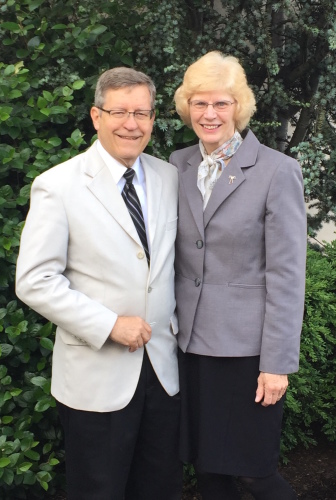 Guido is the son of the late Guido Sr. & Mildred (Haser) Santella and has a brother, Glenn Santella, of San Diego Ca and a sister Lorraine, of Altoona. He is married to his wife of 42 years, Deborah (Shultz) Santella who is also a licensed funeral director. Together they have two sons: Guido III and Paul, daughter-in-law Andrea, and granddaughters Isabelle and Ruby.

Guido is a 1967 graduate of Altoona Area High School. He is also a graduate of Penn State University and the Pittsburgh Institute of Mortuary Science.

Guido's avocation is dedicated to share the history of our fine community with others. He has assisted in its folklore oral history project at the Altoona Railroaders Memorial Museum and is a member of the Blair County Historical Society, where he was a past board member. Scouting is another avocation that Guido enjoys. He has been as assistant scoutmaster of Troop 49 for many years and enjoys teaching the citizenship merit badges as well as camping in the outdoors. Guido is also a member of the Blair County Antique Auto Club where he takes great pride in restoring his fathers 1956 Cadillac Fleetwood Limo and 1958 Cadillac Fleetwood Hearse. He also owns a 1966 Fleetwood Cadillac owned by the late Mr. Leslie E. Axe who used it as a lead car for his funeral home during the late 60's and 70's.

Deborah is the daughter of Daniel Shultz and the late Lois(Raichle) Shultz and had grown up in the Dutch Hill section of Altoona. She married her husband Guido in 1977 and they were blessed with two sons, Guido III and Paul, and daughter-in-law Andrea and granddaughters Isabelle and Ruby. Deborah also has one sister Diane.

Deborah is a 1971 graduate of Altoona Area High School, as well as Penn State University and the Pittsburgh Institute of Mortuary Science.

Inspired by her late mother-in-law, Mildred who was also a licensed director, Deborah went back to school to earn her degree. Her and her husband are the only husband and wife licensed directors in their hometown. Deborah also enjoys serving on her parish family life committee and the annual church festival. She also has an appreciation for nature and the beauty that surrounds our community. 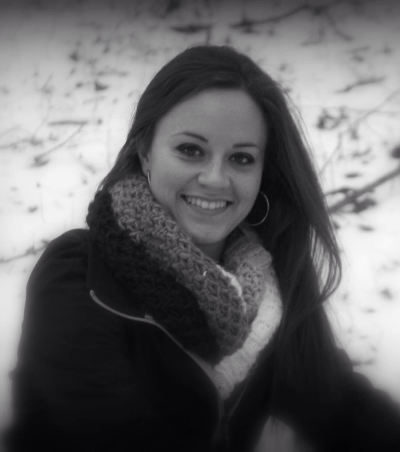 Chelsea is the daughter of Doug and Tracy Hoffman of Altoona and has a younger brother, Cody and sister, Charley. She is a 2009 graduate of Altoona Area High School, a 2014 graduate of Penn State Altoona with a Biology degree in Vertebrate Physiology and continued her funeral training at the Pittsburgh Institute of Mortuary Science, where she graduated in 2017. Chelsea loves the art of dance and teaches ballet, jazz, and tap at Pauline Baker Rodgers School of Dance, Altoona, where she has been taking lessons since she was a little girl. She also enjoys camping, kayaking, and being outdoors.

A year of daily grief support

Our support in your time of need does not end after the funeral services.  Enter your email below to receive a grief support message from us each day for a year.  You can unsubscribe at any time.